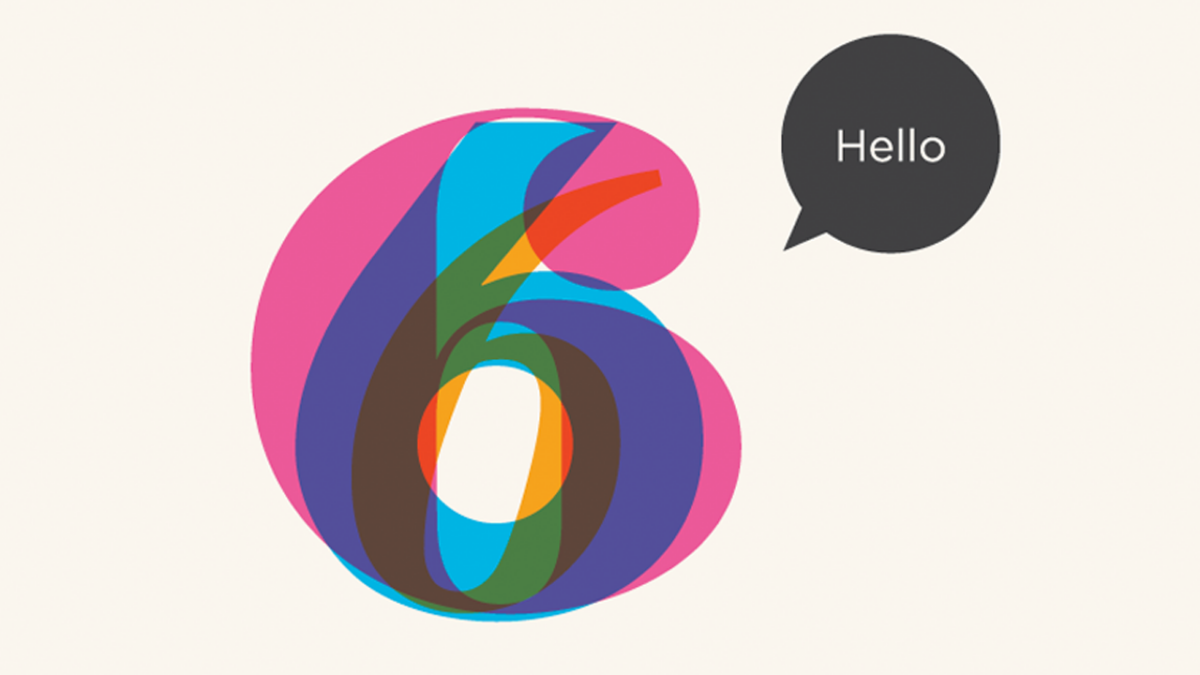 It can be hard enough to name a dog. But naming a new product, service or company? Now that's hard. It requires experience, creativity and a lot of thought. And it has to be supported by strong positioning, a quality graphic identity and great execution.

That last point is important. Many companies get stuck in the naming process because they expect the name to do everything. It can’t. Think about some of the “great” names, such as Google, Intel, Disney, Apple, Harley-Davidson. Genius naming? Not really. Genius positioning and creative execution, plus delivering on promises? Absolutely! In other words, it’s what they did with the name that made it truly great.

Although the name itself can't do it all, it's still very important. It is the sound that your brand will be attached to and it deserves a significant effort. Based on Pepper Group's years of experience in helping to create hundreds of names, here are six key factors for naming success:

1. Strategy. Before a name can be finalized, what it will represent must be clearly identified. Who is the company? What is the positioning strategy? What is the product? Who is the customer and what is their mindset? What do or don’t we want to communicate? And who is the competition? When these elements are addressed, the best names are created. Careful, in-depth preparation is an important part of the process.

2. Uniqueness. It may be a common word applied to a new category, a new play on an existing word or a totally new word. But don’t overdo it. For example, requiring that your new name have a short and available “.com” address can overly limit your options. There are, however, many new top-level domain (TLD) name extensions you can use. Take Lesson.ly, for example. No .com needed. There are now more than 1,000 TLDs. Here’s a complete list.

The best question is does the name Google well? Is the name unique enough that people will easily find it, or will you have tons of competition? For example, “Phone Case” might be a neat name for your new product, but good luck appearing in search results.

3. Meaning. Whether it is something important to the organization or the founder, something about what the product or company stands for, or some other connection, having a story behind the name is a great thing. Pepper Group has a story. Even something as seemingly arbitrary as the name “Starbucks” has a story (it was named after the coffee-loving first mate in Moby Dick).

4. Character. This is about how the letters look together, how they sound and “feel.” Some names are energetic, while some just sound strong or soft. Other names make you think of a different word with positive associations (i.e. Intel). The bottom line here is that the character of the name should support your brand.

5. The Basics. Can the name be easily pronounced? Easily spelled? At best, there is no question. At worst, once someone sees or hears it once or twice, they have no trouble remembering it again. Take “Nike”. Try to imagine that you’ve never heard it spoken before. You would probably not pronounce a hard “e” at the end. But after hearing it a few times, it’s clear.

Also, does it carry some other unwanted association? For example, the mobile payment solution “Isis” was a fine name when it launched, but they ended up having to change it to “Softcard” for obvious reasons.

And finally, what does it mean in other languages? Most people in marketing have heard of the Chevrolet Nova not selling well in Mexico because it translates into “doesn’t go.” Did you know, however, that according to Snopes that is not true? Urban legend or not, the point still stands … make sure your new name doesn’t have a weird translation in countries where you want it to sell!

6. Availability. This is one of the toughest aspects of naming. With so many products, services and companies in existence, finding any name that doesn’t have a conflict is incredibly difficult. Usually, you can use a similar name if you’re in a completely different industry, but you’ll often have to abandon your favorite options.

Be sure to start with a Google search of possible names to uncover current uses. We also recommend a search of the U.S. Patent and Trademark Office database. These searches will eliminate obvious conflicts. From there, get an IP Lawyer to run a full search.

What’s important to remember is that names rarely (if ever) seem perfect immediately. You’re looking at something with no context—no logo, no tagline, no branding and no history. There are some great tools to help you objectively rate your finalists, but don’t expect one name to ever jump off the page and get universal applause from all stakeholders. What’s amazing, however, is that it takes a remarkably short time for everyone to start to fall in love with a new name once it’s selected.

From there, it’s onward and upward in making the name truly “great” with strong positioning, quality creative execution and delivering on your promises. It's harder than it looks, however, so don't hesitate to get professional help.