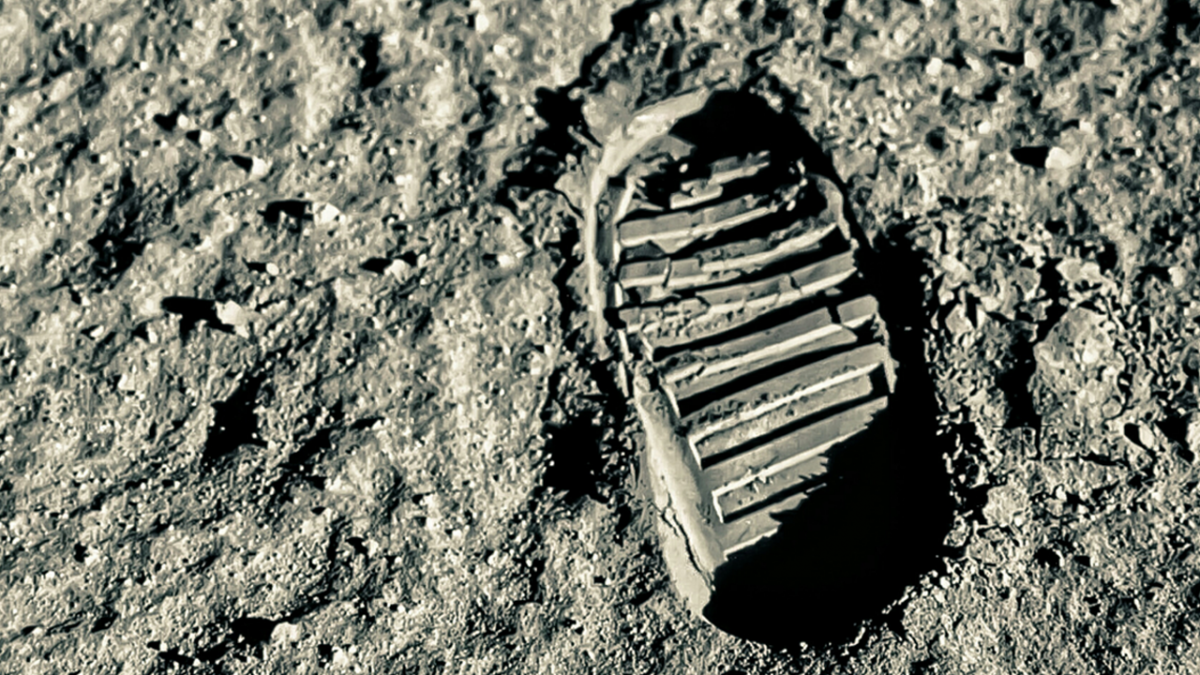 Space has been a popular topic these days. Elon Musk seems to be leading the private sector, we’ve launched a helicopter on Mars, and a rocket narrowly missed the Maldives when it plunged aimlessly to Earth.

This July, we’ll celebrate the 52nd anniversary of the Apollo 11 mission, the most celebrated flight of all time—so far. I remember being on Frankie Calcagno’s front porch, peeking into the living room through the window, where the black and white image was on a 19-inch screen (parents got the good seats).

What you might not have known is an interesting backstory regarding those astronauts, Neil Armstrong, Buzz Aldrin and Michael Collins. Based on the high risk of dying during the mission, no company was willing to write them life insurance policies.

So instead, they signed hundreds of autographs, leaving them with their families. Should they not make it home, the families could sell them in lieu of insurance. Luckily, they weren’t necessary. They do pop up in auctions from time to time, selling for as much as $30,000.

What do today’s astronauts do? Maybe Elon opens a Dogecoin account for them?

“The universe will reward you for taking risks on its behalf.”
—Shakti Gawain

“It’s very hard to take yourself too seriously when you look at the world from outer space.”
—Thoms K. Mattingly II