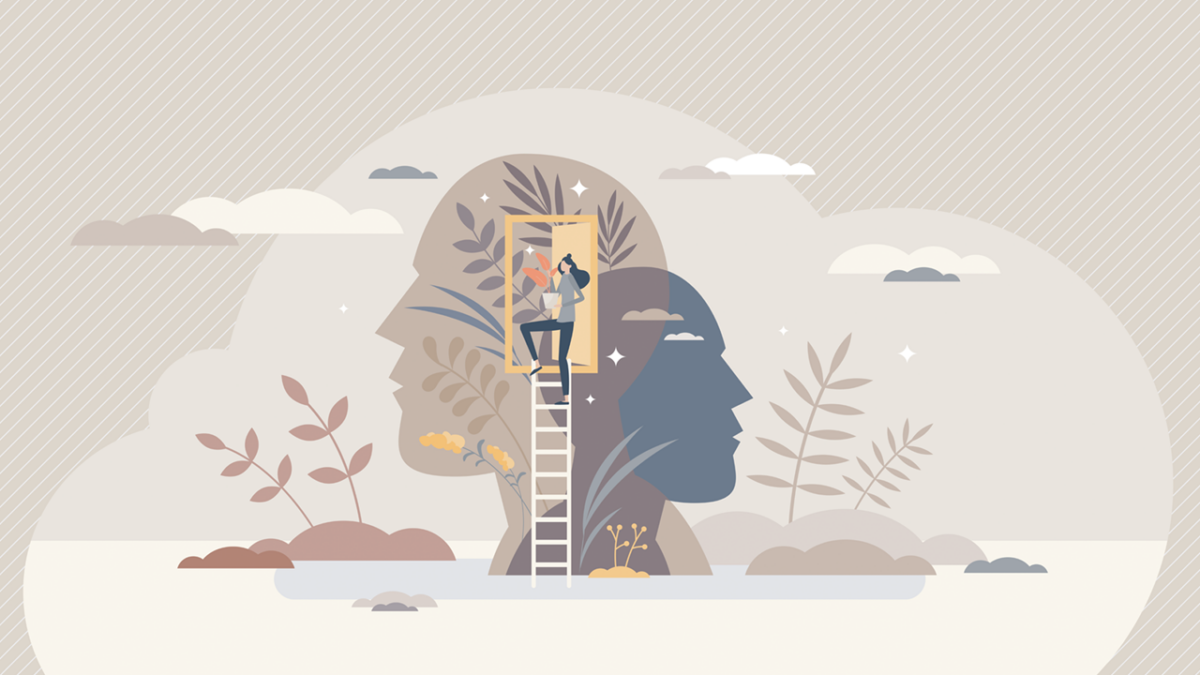 Change Your State of Mind

by Tim Padgett May 6, 2022
Insights & Perspectives

Have you ever found yourself in a situation where you internally, or even out loud, say, “How did I get so lucky as to experience this moment?” When it happens, it’s a bit of magic, isn’t it?

Every year, my entrepreneur group of eight diverse business owners goes on a retreat for three days. Two in the group are in charge of planning everything and the rest of us go along for the ride. Literally. We don’t know where we’re going until we’re at O’Hare and handed boarding passes. This year it was Tucson.

We also don’t know what we’ll be doing, who we’ll be meeting, what we’ll be eating or what challenge we may encounter. Sound like fun? If you’re open to adventure, you might say, “How did I get so lucky...?”

In Tucson we met someone that I think is a true American hero, Warren Rustand. The link is to an interview of him that I think will give you a feeling for where he’s been and what he stands for—not the least of which was becoming the secretary to Gerald Ford during his vice presidency and presidency. You can Google him and get all kinds of information on his accomplishments. If you’d like to buy his best-seller for yourself or a friend, get The Leader Within Us.

After spending a good part of 24 hours with Warren, I knew I was in the presence of a special guy. Almost like a real-life Forrest Gump, Warren was in the right place at the right time in order to have some very rare opportunities—and lived up to his full potential in all of them. He’s the first to admit his mistakes and show true vulnerability, but he got it right so many times that with each story he told, you were on the edge of your seat and nearly wanted to jump out of it and cheer.

Like anything, it’s not what happens to you, but how you react. Likewise, luck favors the well-prepared. At the end of our visit, Warren handed us five postcards. Here’s what one of them said:

CHANGE YOUR STATE OF MIND:

Based on Warren’s track record, these standards are the keys to experiencing your best life. Our retreat’s theme was TIME. We only have so much, but we never know how much. Warren is 79 and could likely outwork nearly anyone I’ve ever met. His optimism and discipline toward living life is awe-inspiring.

During our sessions, about every five minutes, I asked myself, “How did I get so lucky as to meet Warren?”

“I have not sought this enormous responsibility, but I will not shirk it ... I believe that truth is the glue that holds government together, not only our Government, but civilization itself. That bond, though strained, is unbroken at home and abroad. In all my public and private acts as your President, I expect to follow my instincts of openness and candor with full confidence that honesty is always the best policy in the end. My fellow Americans, our long national nightmare is over. Our Constitution works; our great Republic is a Government of laws and not of men. Here the people rule.”
—Gerald Ford
(Remarks upon being sworn in as President of the United States August 9, 1974)

“One’s success is relevant only when measured against one’s own potential.”
—Warren Rustand