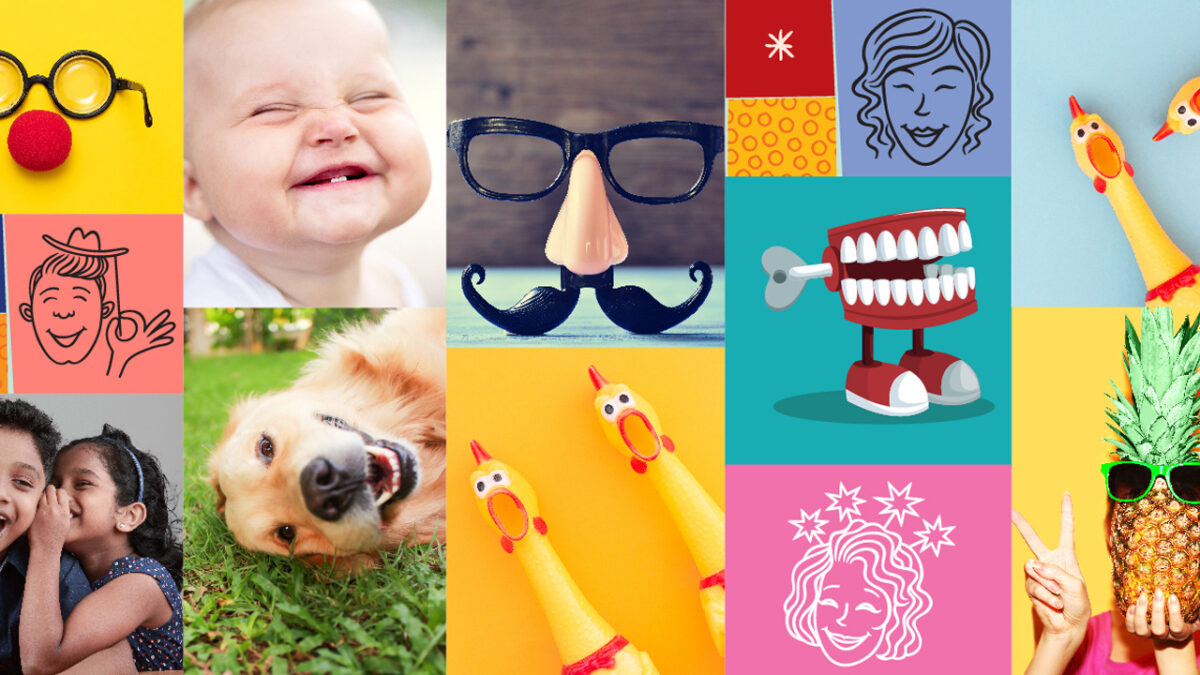 Every Monday we have an agency-wide status meeting, and Todd always shares a joke. We asked him for his 25 favorites. So, as part of our year-long celebration of our 25th anniversary, here are ...

1. This time of year reminds me of the last thing my grandpa said to me before he kicked the bucket. He said “hey, how far do you think I can kick this bucket?”

2. I was Skyping with my friend Carl over the weekend and asked him what the best part of living in Switzerland is. He said, “the flag is a big plus.”

3. When you have your first child, your role in life becomes apparent.

4. Before you criticize somebody, walk a mile in their shoes. Then when you do criticize them, you’ll be a mile away and you’ll have their shoes.

5. I took the shell off of my racing snail in hopes of making it faster, but all it did was make him sluggish.

6. I saw on the news yesterday that they’re not going to make yardsticks any longer.

7. I just bought myself a locket and the only thing I put inside it was a self-portrait. It makes me independent.

10. The Norwegian naval fleet now has bar codes painted on the sides of its ships so that when they return to port, they just Scandinavian.

11. I’ve decided that elevators are bad for you and I’m going to start taking steps to avoid them.

13. Nobody knew that my aunt had a dental implant until it came out in conversation.

14. A slice of coconut cream pie in Jamaica is currently selling for $2.50. In the Bahamas, it’s only $2.00. These are the pie rates of the Caribbean.

15. Every year, hundreds of children are sent off to mime school ... never to be heard from again.

16. The hardest part of joining Hypochondriacs Anonymous is admitting that you don’t have a problem.

17. It’s hard to say what my daughter does for a living. She sells seashells by the seashore.

18. If we ever do convert from pounds to kilograms in America, there will be mass confusion.

21. Thinking of changing electrical companies, I’m not happy with my current provider.

22. Captain Hook bought his hook from a second-hand shop.

23. If an earthquake happened in my backyard, would it be my fault?

24. I spent $500 over the weekend to rent a limousine but found out it didn’t come with a driver. All that money and nothing to chauffeur it.